Other Restaurants in Avon

Wine in Other Towns 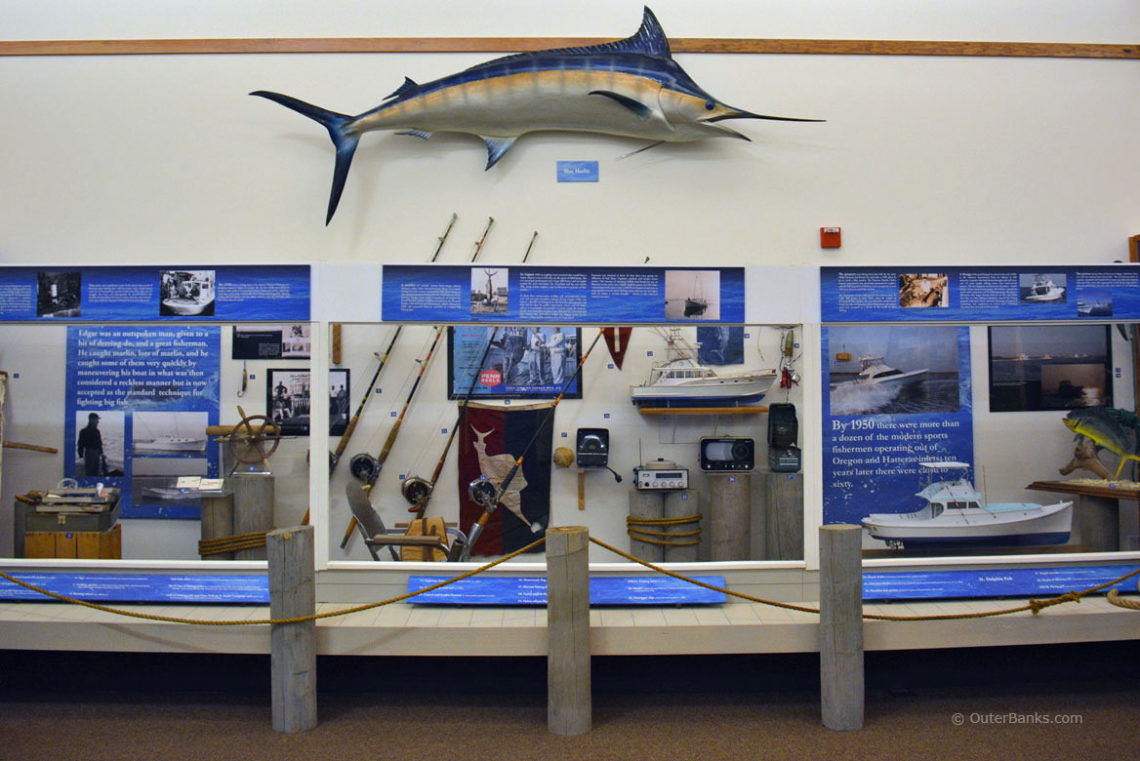