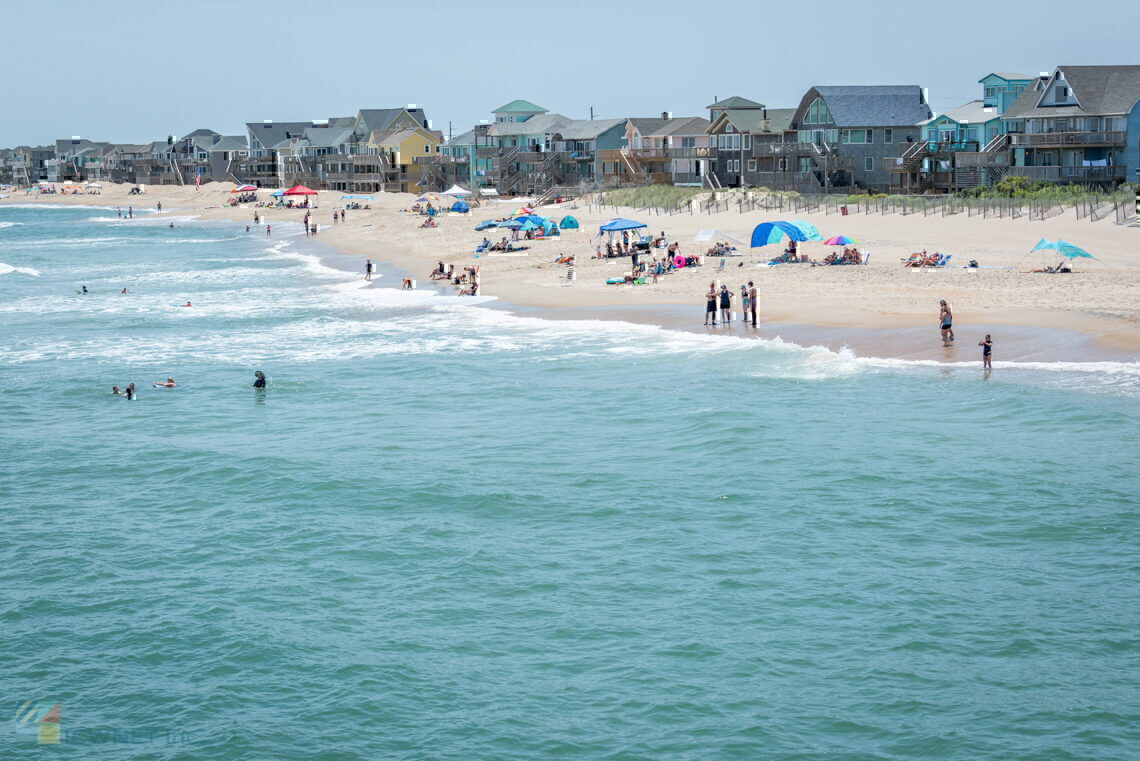 There are seven villages on Hatteras Island, including the "tri-villages" of Rodanthe, Waves and Salvo, which are located adjacent to each other, and essentially feel like one, long town.

Every community has its own charm, and own selection of attractions and amenities, and visitors are encouraged to take a long drive along NC Highway 12 to explore every unique village.

Rodanthe - Rodanthe is the northernmost village on the Outer Banks and borders the 13-mile-long Pea Island National Wildlife Refuge. The historic 19th Century Chicamacomico Lifesaving Station is found here, as well as a fishing pier and a small cluster of convenience stores, tackle shops and restaurants. Rodanthe was also the setting of the famed Nicholas Sparks novel and subsequent movie, "Nights in Rodanthe."

Waves - Waves is sandwiched in between the towns of Rodanthe and Salvo, and is home to two of the island's largest watersports complexes, which are managed by REAL Watersports and Kitty Hawk Kites. Waves is also home to a number of vacation rentals, real estate offices, and campgrounds, including the newly renovated KOA campground.

Salvo - Salvo is located at the southern end of the tri-villages, and borders roughly 14 miles of undeveloped Cape Hatteras National Seashore. It's also adjacent to a 4WD beach access ramp, (Ramp 24) and the Salvo Day Use Area, which is a popular parking and launching spot for kiteboarders, windsurfers and kayakers. The town is also home to some of the tri-villages' most opulent vacation rental homes.

Avon - Avon is centrally located along Hatteras Island, and is home to the island's sole chain grocery store, a medical center, a chain hardware store, and a number of shops and restaurants. The Avon Pier and Spa Koru Beach Club are also found here, as well as the historic Avon Village and Avon Harbor House. The community is also located just a couple miles south of the Little Kinnakeet Lifesaving Station, which is in the process of being renovated by the National Park Service.

Buxton - Buxton is located on the widest portion of Hatteras Island, and is home to the famous Cape Hatteras Lighthouse, the fishing Mecca Cape Point, the expansive Buxton Woods Coastal Reserve, and plenty of restaurants, shops and services. The area is a mixture of vacation homes, motels, B&Bs, and year-round residences, and is the most populated year-round community on Hatteras Island.

Hatteras - Hatteras Village is located at the southern tip of the island and borders both the Ocracoke / Hatteras ferry docks as well as Hatteras Inlet. The town is famous for its exceptional fishing, and there are dozens of fishing charter boats that are stationed along a half dozen soundfront marinas. The town is also home to the island's library, a historic grocery store and US Weather Station, a collection of restaurants, the Hatteras Landing shopping center, and a number of motels and vacation rentals.

How did the areas get their names?

Most of the regions, street names, and local landmarks on Hatteras Island have names that are somewhat unusual, and which date back centuries. The majority of the communities' names were originally derived from local Native American tribes, although there are a few legends sprinkled in to explain some of the more unobvious monikers.

Avon - Avon was originally named "Kinnakeet," after the local Kinnakeet Native American tribe that lived in the region. Avon locals are still referred to as "Kinnakeeters," even though the town name was officially changed to Avon by the US Post Office more than a century ago in 1883.

Hatteras - The village and island of Hatteras was derived from the "Hatterask," an original Native American tribe, and one of the larger Native American communities at the time of the first European explorations in the 1500s.

Salvo - According to legend, the town name of "Salvo" was coined after a passing Civil War-era Union vessel fired a cannon salvo upon this region of the Outer Banks, and then noted the strike, or Salvo, on a map. The name stuck, and was officially adopted by the US Post Office in 1901. 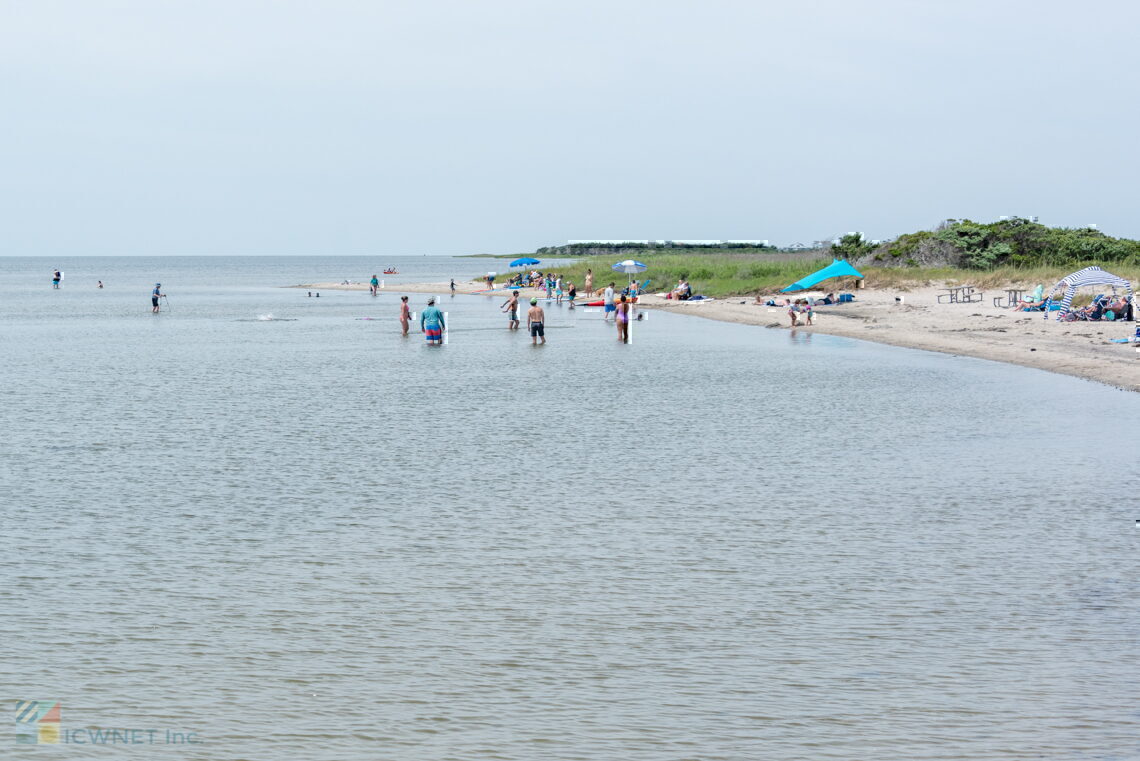 Canadian Hole may be an unfamiliar term to the typical, laid-back Hatteras Islander vacationer, but to windsurfers around the world, the phrase invokes thoughts of an exact, postcard-perfect locale on the Outer Banks, where windsurfing and water sports conditions are truly at their global best, and any given day is a fantastic day to enjoy the ride. 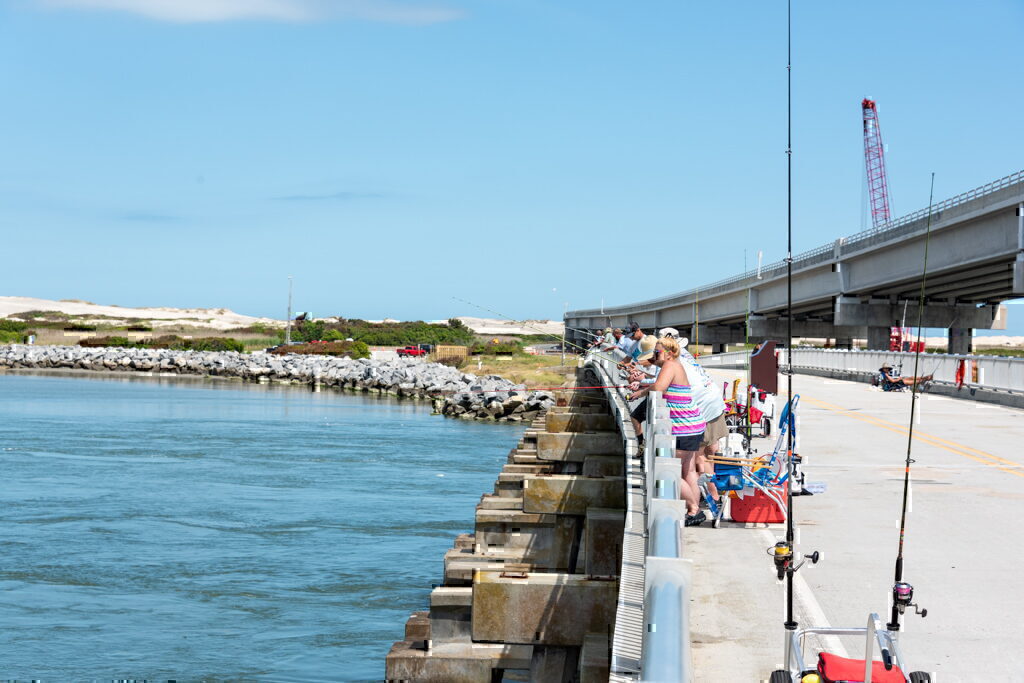 Opened in 2021, the Bonner Pier is one of the more unique piers along the Outer Banks, as the 1,000-ft. long concrete structure was once the southern terminal of the original Bonner Bridge. Once the bridge was replaced by the new Basnight Bridge, a section of the old bridge was left intact so that angles could enjoy easy access to Oregon Inlet, and sightseers could enjoy views that extended from the Bodie Island Lighthouse to the historic Oregon Inlet Life-Saving Station.Today, the fishing pier is free and open to the public 24/7, and no fishing pass or payment is required to pop by and drop a line, (although a saltwater fishing license is required, as opposed to other Outer Banks Piers which traditionally have a banket fishing license for all visiting anglers.) Amenities at the site are limited, with trash receptacles and port-a-potties, but visitors will be rewarded with great catches on the edge of the inlet, and panoramic on-the-water views. 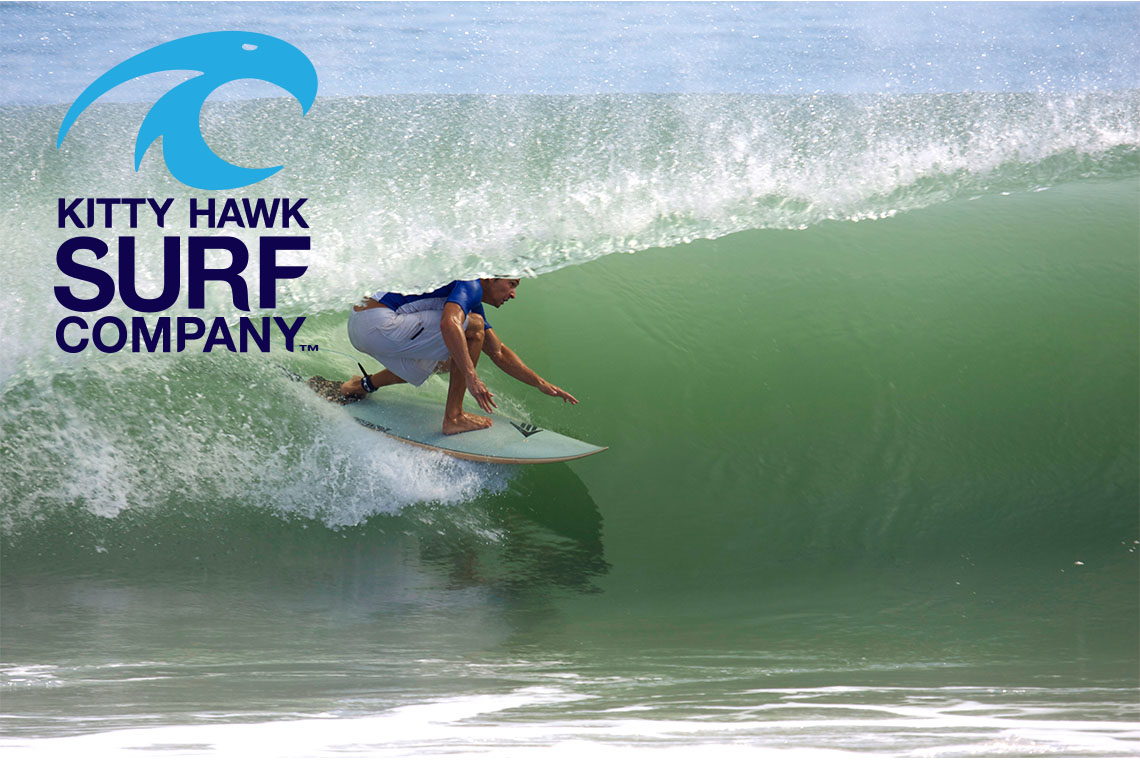 Experience more adventure, fun, and style with Kitty Hawk Surf Company. As the trusted Outer Banks retailer for all top surf and lifestyle brands, including, Hurley, Billabong, RVCA, The North Face, Patagonia, Salt Life, Salty Crew, Volcom, O’Neill, Roxy, Ray-Ban, Oakley, Hobie, Catch Surf, Under Armour, Reef, Rainbow and more, you will always find the latest fashions and trends available in store. Our unmatched quality and service makes us a favorite for locals and visitors alike, and our easy to shop layout allows you to find your next purchase a breeze. 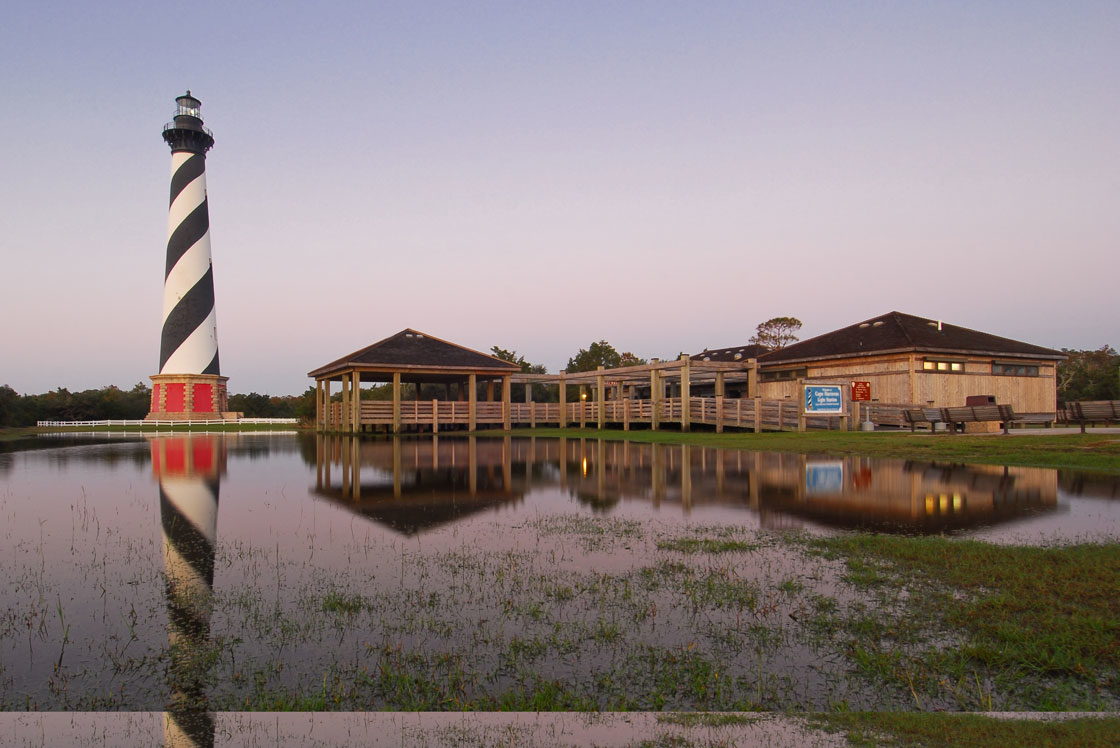 The Cape Hatteras Lighthouse, with its black and white candy-cane stripes, is one of the most famous and recognizable lighthouses in the world. Protecting one of the most treacherous stretches of the Outer Banks, with a beam of light that spans 20 miles into the ocean, the lighthouse is also the world's tallest brick lighthouse at a staggering 208' ft. tall.